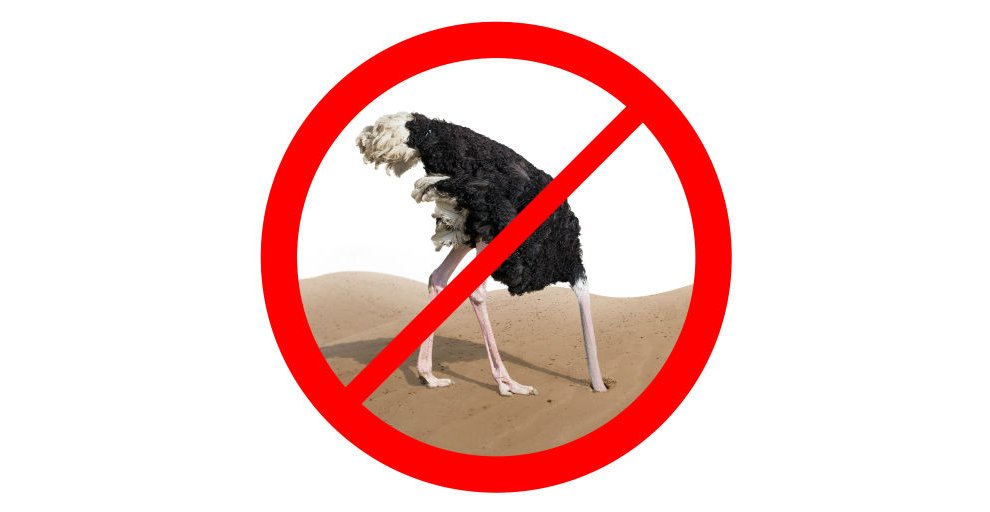 Every organization, even a political one, has its personality and characteristics, just as is the case with individuals. Each organization also has a unique organizational culture. It is felt in the air, as an atmosphere, a climate, and it influences behaviour of individuals as well as results of their work. Today we know that success of an organization, or a state, primarily depends on its organizational culture. What kind of culture will it be, depends on how majority of people that belong to it behave and what they believe in, but mostly it depends on how people who created it or are leading it behave and what they believe in.

The culture of accomplishment characterizes organizations in which people set challenging, yet achievable goals, progress towards them in a stable way, believe in what they do, work with enthusiasm and aim for exquisite standards. It is created where majority of people, as well as leaders, are free, interested and capable of accomplishing demanding results. The system supports them and awards them while their personal values and beliefs lead them towards success. When people who are naturally turned towards accomplishments get stuck within the system that is limiting them, they leave it (provided that they can). This is why people are leaving Serbia.

Serbia, as well as some other long-term passivized countries, is characterized by unsuccessful and primarily defensive patterns of behaviour that are aimed at protection of basic human needs, as are the roof over one’s head, intact head on one’s shoulder or simply the need to be recognized and receive attention. Such behaviours range from futile criticizing, cynicism, scepticism, sarcasm and detachment, through retreating and avoidance/transference of responsibility, all the way to lowering one’s head and submission to circumstances at the expense of one’s own needs. These are all non-constructive behaviours that are defensive, even when they are aggressive. They are the reason for one’s head to constantly be kept either just above the water, or deeply buried in the sand.

Political movement ‘Enough is Enough’ is the organisation turned towards achievements. We are a growing group of individuals who are capable of accomplishing a demanding task we have set for ourselves. We created a system of values, principles and behaviours to lead us on the way, because we believe that respecting principles brings power.

Our dream is SERBIA in which people gladly work and live well, a country we long for both when we leave it and when we live in it. Serbia of determined, exceptional, proud people who are capable of recognizing and protecting their own interests, as well as creating their own happiness, and happiness for their family and immediate environment.

Our goal is a SYSTEM ruled by order, where the same rules apply to everybody; a system that is stronger than any individual.

We believe in INTEGRITY and PERSISTENCE. We are bravely fighting for what we believe in. Our deeds speak louder than our words. We deal with facts, not rumours. We listen to other people and we think it is O.K. to change opinions, if others have good arguments. We do not make promises easily, and we always fulfil them. We believe that ‘sorry’ has power. We do not give up.

We believe in RESPONSIBILITY. We deliver results while respecting our values. We look for possibilities, not excuses. We solve problems instead of transferring them to others. We aim towards accomplishment, we do not turn our heads away, we do not avoid responsibility. We think that we alone are responsible for the result, and we do not think that we are entitled to anything.

We believe in HONESTY. We do things which earn other people’s trust. We believe that the same rules apply to everybody. We speak what we think. We speak directly to people, we do not speak behind their backs. We believe in transparency in every segment of public work.

We believe in HUMANITY. We respect differences and dignity of each individual. Good intentions are a priority. We consider that each person has something to offer. We support people, but criticize behaviour. We believe that freedom and security are above all written and unwritten rules. We believe in socially responsible, humane society.

We, who dream of better Serbia, we are persistent, brave and uncompromising, honest and consistent, dedicated to the same goals and values, encouraging diversity of opinions, we build better society of accomplished people in a transparent and professional way. 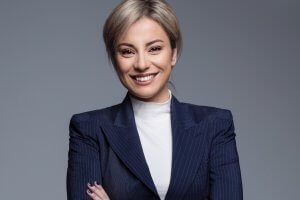 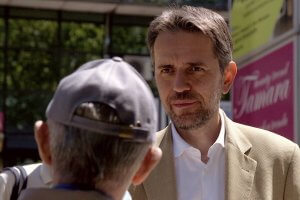 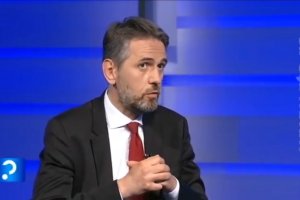