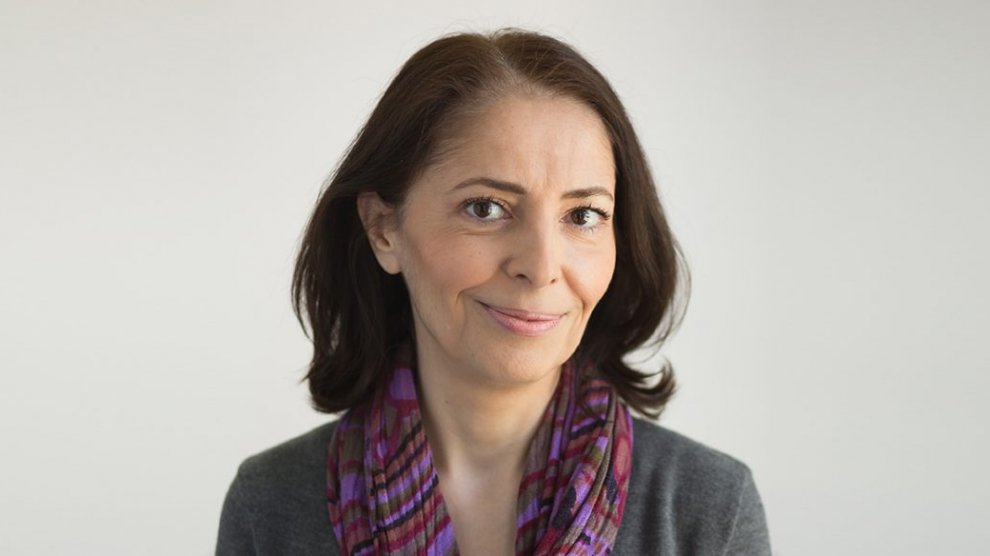 It was with mixed feelings of surprise and disappointment that I read congratulations Your Excellency extended to Ana Brnabić on the official Facebook page of Norwegian Embassy in Belgrade. Despite the full understanding of the protocol that Ambassadors follow in their mission of forging good relations with the host country via whichever government is running it at the time, I was still shocked. One single sentence stands out as completely redundant. It reads: “Serbia now resembles progressive Scandinavian countries.”

Only after Your Excellency publicly responded to all the negative comments and reactions did I start to understand how this unfortunate misunderstanding ever happened. The explanation, I believe, can be found in the Janteloven – the 10 unwritten rules of all Scandinavian societies that aim to always put the public and group interest before any individual one. It is my understanding that Your Excellency had only the best intentions in mind, but clumsily provoked an unexpected rage by assuming that Ana Brnabić is the best choice for the Serbian society, and that this is so obvious that it cannot be questioned in any way. Your Excellency also seems to have assumed that negative comments are coming from members of the public who are going completely against the Janteloven and are putting their own personal interests before the public one.

This is simply not true.

Today, I was asked: “Why are you against Ana Brnabić being appointed as the Prime Minister?”

“Was she not the minister in the previous government for the full year?” I responded.

“There is no way in hell that she could have spent a full year in any ministry of the previous government without witnessing first hand that public resources are being drained into the private pockets of the privileged few; that people are being employed solely on the criteria of how loyal they are to the Serbian Progressive Party, regardless of whether they are actually qualified for the job or not; and that the laws and the Constitution of this country are being compromised on the daily basis – latest example being the situation in which the previous Prime Minister run for the office of President without ever resigning from his position of the Prime Minister, and then ended up accepting his own resignation as Prime Minister from his new position as President. What did Ana Brnabić choose to do? She chose to turn the blind eye. This is the reason that I am against her appointment as the next Prime Minister of Serbia, despite the fact that she is well educated, hard-working, intelligent, well connected and courageous. These are just adjectives. But the devil is in the details – the verbs.”

“I did not look at things from that perspective. I shall think about that”, was the response I received.

I shall hope that Your Excellency will try and see the appointment of Ana Brnabić from this very perspective. I am convinced that Your Excellency cannot possibly think that a person who turns a blind eye to blatant breaking of both laws and the Constitution can ever be compared to a Prime Minister of any Scandinavian country. Yet, quite clumsily, Your Excellency did just that. Thus all the fury.

If the description of the state of affairs in the Serbian government sounds like something from the SF novel to Your Excellency’s ears, please be advised that, unfortunately, it is not. This description is the bare, harsh reality we are living in Serbia – it is the truth stripped to the bones.

No, the opposition parties cannot legally fight against this – our courts are not independent, but are under the full political control and influence of the current ruling majority.

No, the opposition parties cannot count on the media to make a scandal out of these facts – Serbian media are under full political control of the ruling majority.

Member of Parliament in the National Assembly of Serbia 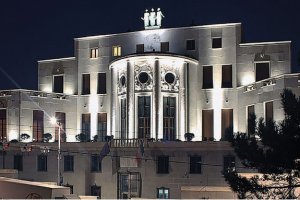 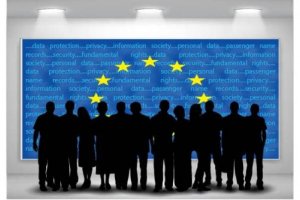 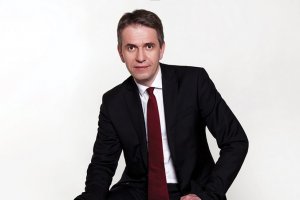 Is There an Alternative to German EU?
POLITICAL PROGRAM
Коментар