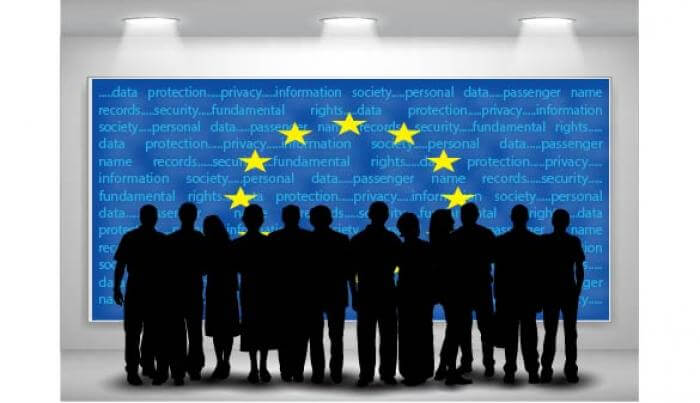 Democracy is Serbia exists no more. It died with the support of EU.

Serbian Parliament is not the place where MPs are debating important political issues. Serbian Parliament is the place where MPs from the opposition parties are being systematically harassed by MPs from the ruling majority. (No, “harassed” is not too harsh a word.) The ruling majority is using the Parliament floor for outright slander of opposition MPs, by insulting them and spreading lies about them during the public broadcasting of the sessions, without providing the slandered opposition MPs with the opportunity to defend themselves from these unfounded attacks. Serbian Parliament is also in shambles and deeply dysfunctional because the ruling majority is using it as the means to pass the laws of the highly questionable quality, without much thought of the mess they will produce when actually applied, or how much they will promote corruption.

Serbian media are under full political control and have been turned into propaganda machine for the party in power. All you can ever see and hear on the Public Service Broadcaster RTS programme is what the ruling majority is doing. The public is never presented with alternative policies of ruling majority competitors. The opposition leaders appear in the media only in the negative context, while the smear campaigns and false news about them are the norm.

Election process is manipulated and election results rigged in shrewd ways concocted by the ruling majority. Access to media and Public Service Broadcaster is denied to the opposition political parties. Employees working in the public sector are ordered to attend rallies of the party in power under the threat of being fired. People are blackmailed and threatened into voting for Serbian Progressive Party or else, they or their family members will lose their jobs. Votes are also being openly bought for money, grocery packages or even “free medical exams” in the non-sterile offices of the Serbian Progressive Party. Voter Registry contains hundreds of thousands of deceased people, rendering it a fertile ground for the rigging of votes.

Public sector employs people solely on the criteria of how loyal they are to the party in power, regardless of whether they are actually qualified for the job or not, and whether they have a valid diploma or have simply purchased one on the black market. Public resources are being drained into the private pockets of the privileged few who are either members of the ruling majority parties, or have close connections to them. Meanwhile, the health care, education and social security systems are falling into ever deeper pit, depriving the citizens of a decent service. Corruption is rampant.

And yet, for almost 20 years now, high EU officials and heads of the EU member states have provided the autocratic regimes in Serbia with their unwavering support, labeling the nightmare that Serbian citizens have been trapped in with high praises such as: “Serbia is making progress” and “Serbia is moving in the right direction”. The last example of such scandalous support that Serbian autocratic regime was generously showered with dates from just a couple of days ago, when David McAllister, the Chair of the European Parliament Foreign Affairs Committee, visited Belgrade. Instead of withholding support for the current government until it reinstates basic democratic procedures, Mr. McAllister was set to sabotage the boycott of the dysfunctional Serbian National Parliament by opposition MPs.

The consistency with which the EU member states have not only failed to protect the democracy in Serbia, but instead promoted the autocratic regime which blatantly canceled it out, simply baffles the mind. None of the EU member states would ever allow any of this in their own countries, and yet – they promote it as a good direction for Serbia.

European values have obviously been divorced from the bureaucratic EU super-state, at least when it comes to the other European countries. Democracy in Serbia did not die only because the autocratic regime of Serbian Progressive Party gripped the power and kidnapped all the branches of government and independent state institutions for their criminal party interests, but to a high degree it died because in this drama, the EU played the role of the Grim Reaper.

Thе citizens of Europe are awakening from the EU nightmare. As it was the case many time before, citizens of Serbia are standing and will be standing by the citizens of Europe who consider democracy and European values to be the great need of all citizens, and not just the empty political wording of EU bureaucrats and politicians in power who say one thing, and do the opposite. EU is not Europe. EU is the evil that supports the evil in the Balkans. Europe needs a much different project, based on democracy, European values and sovereignty of European states. Citizens of Europe will get their chance to say “no” to EU bureaucrats in May, thus preserving their sovereignty and democracy. 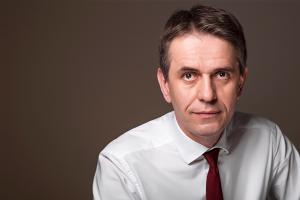 Is There an Alternative to German EU? 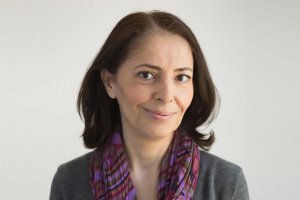 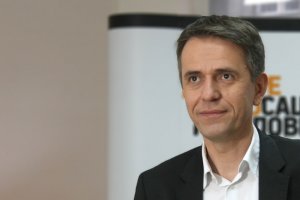